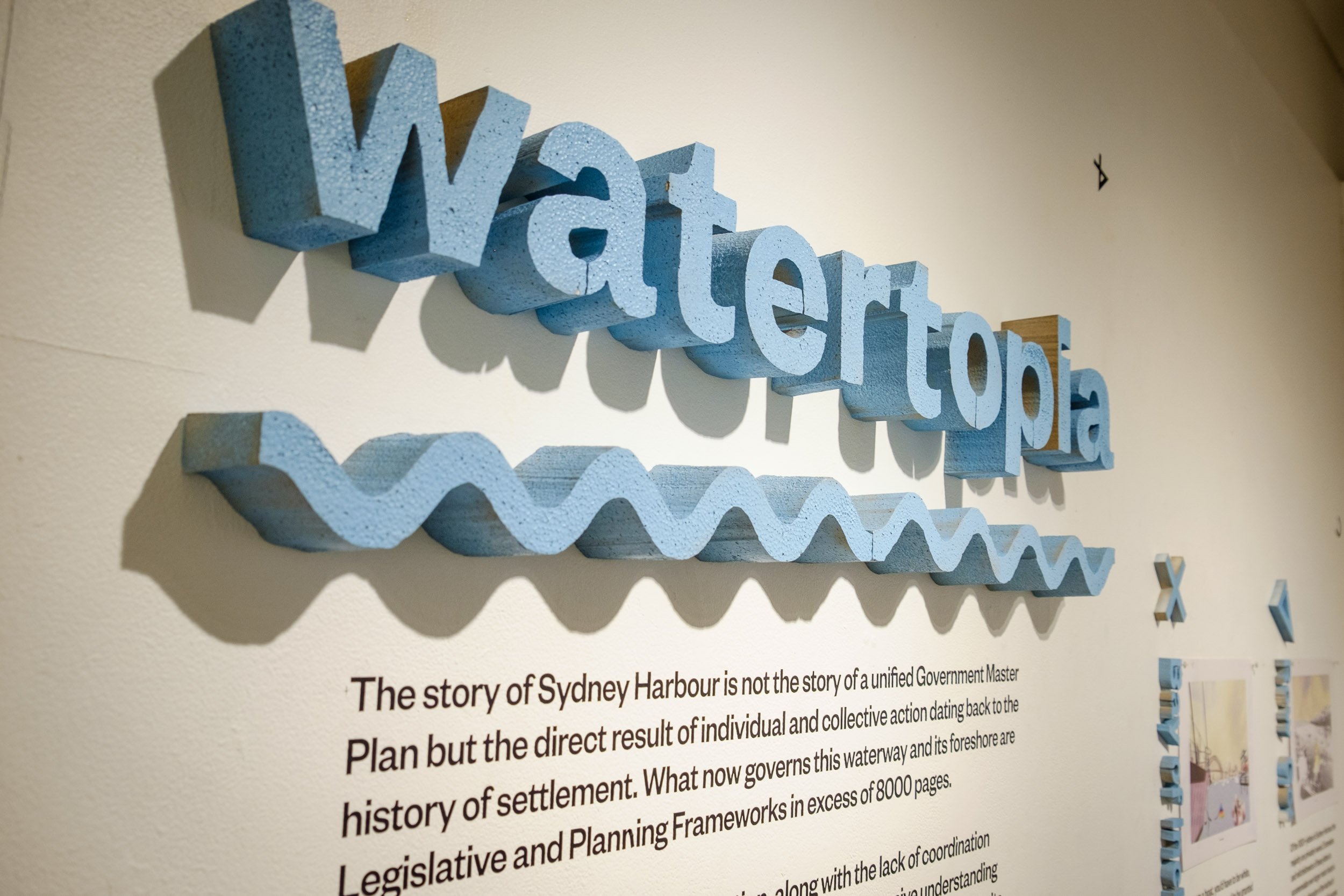 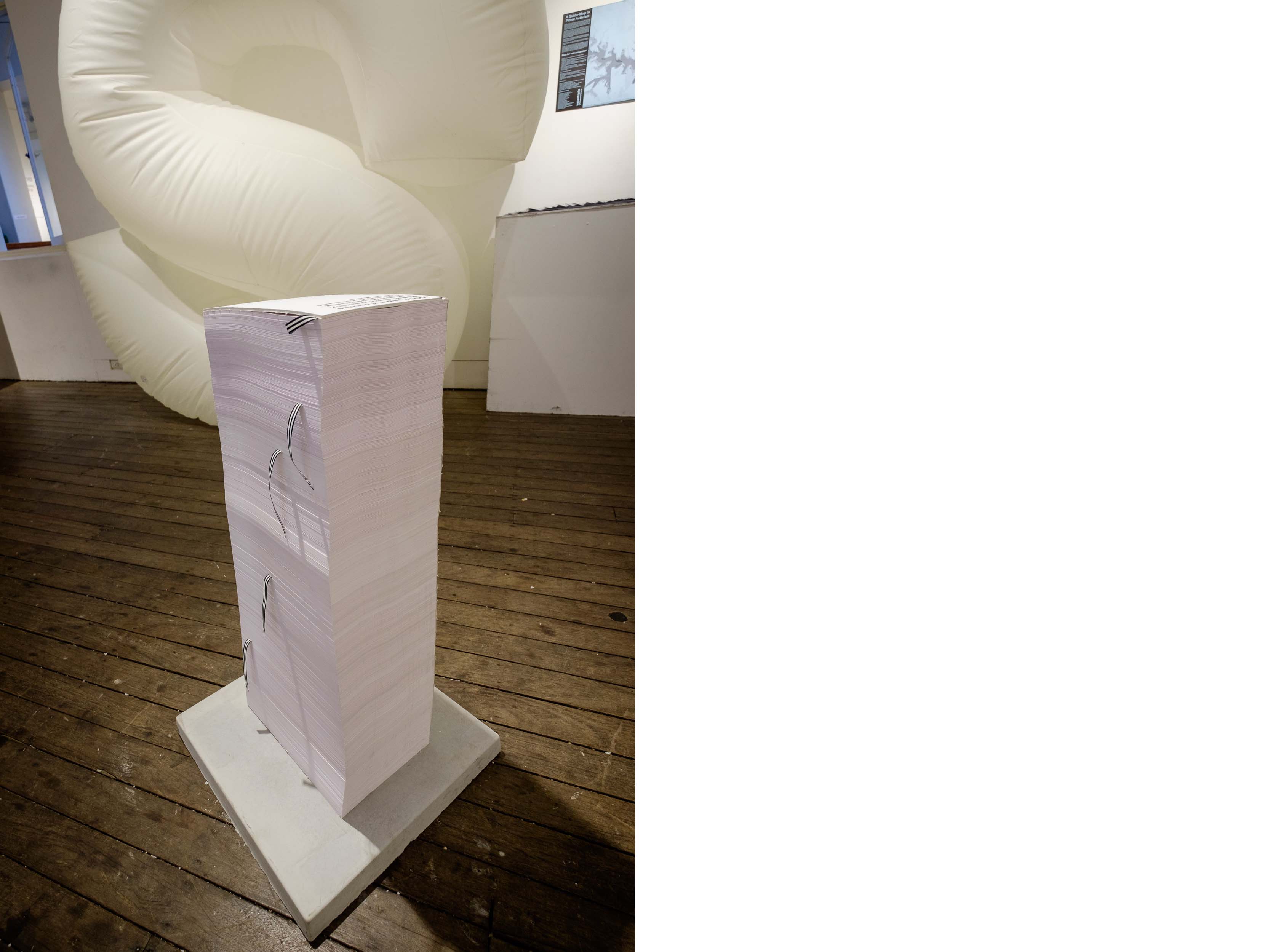 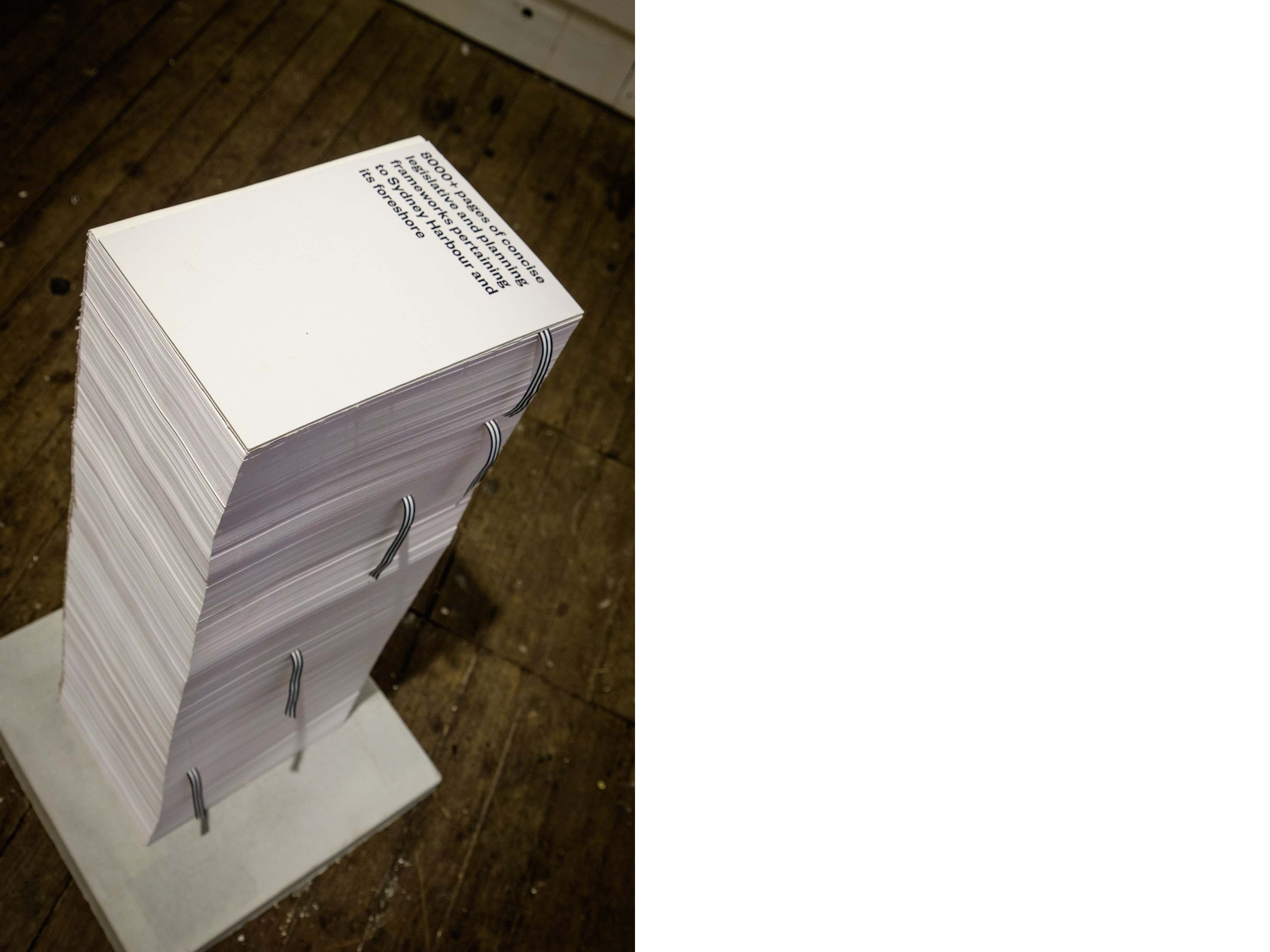 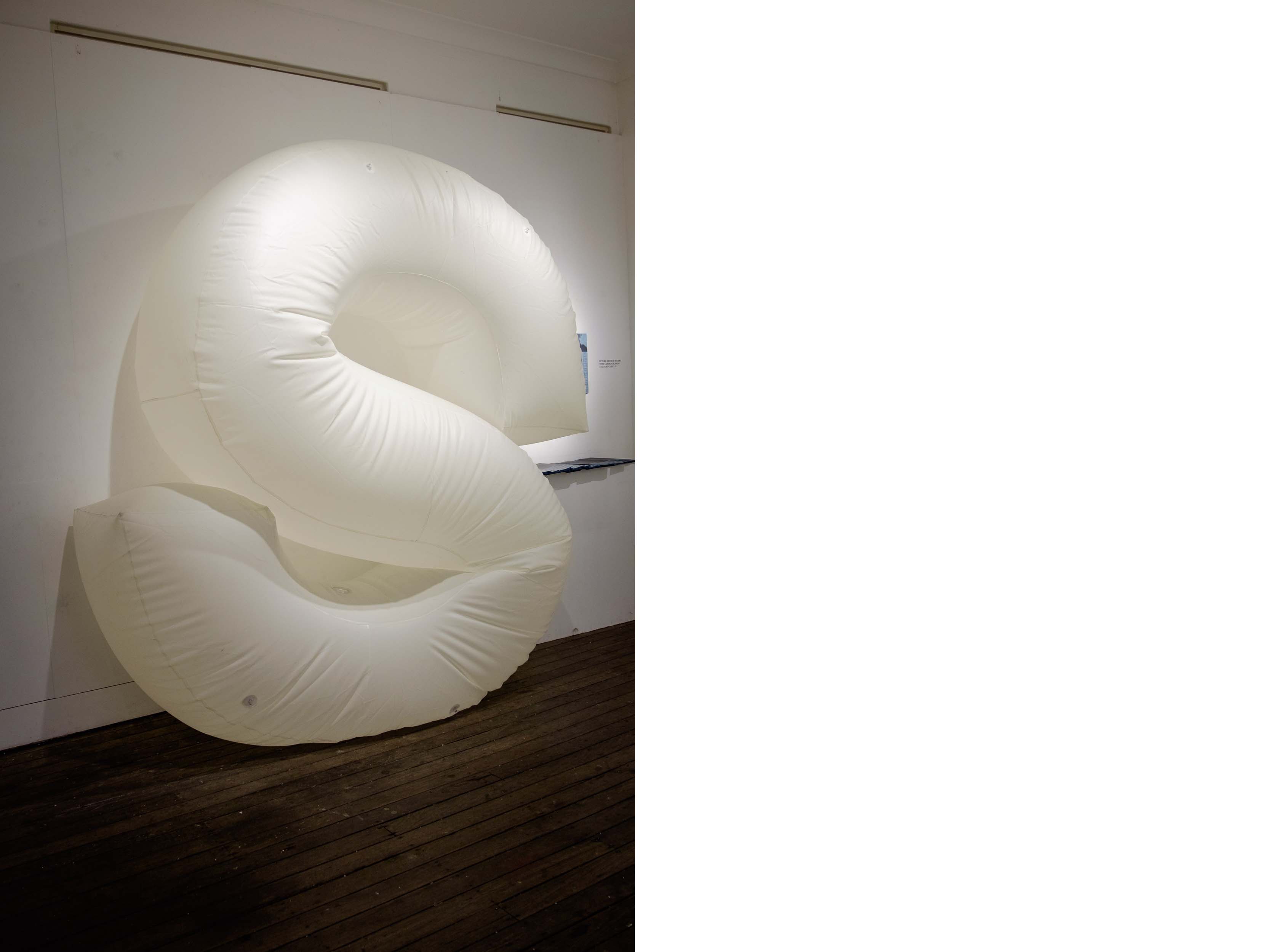 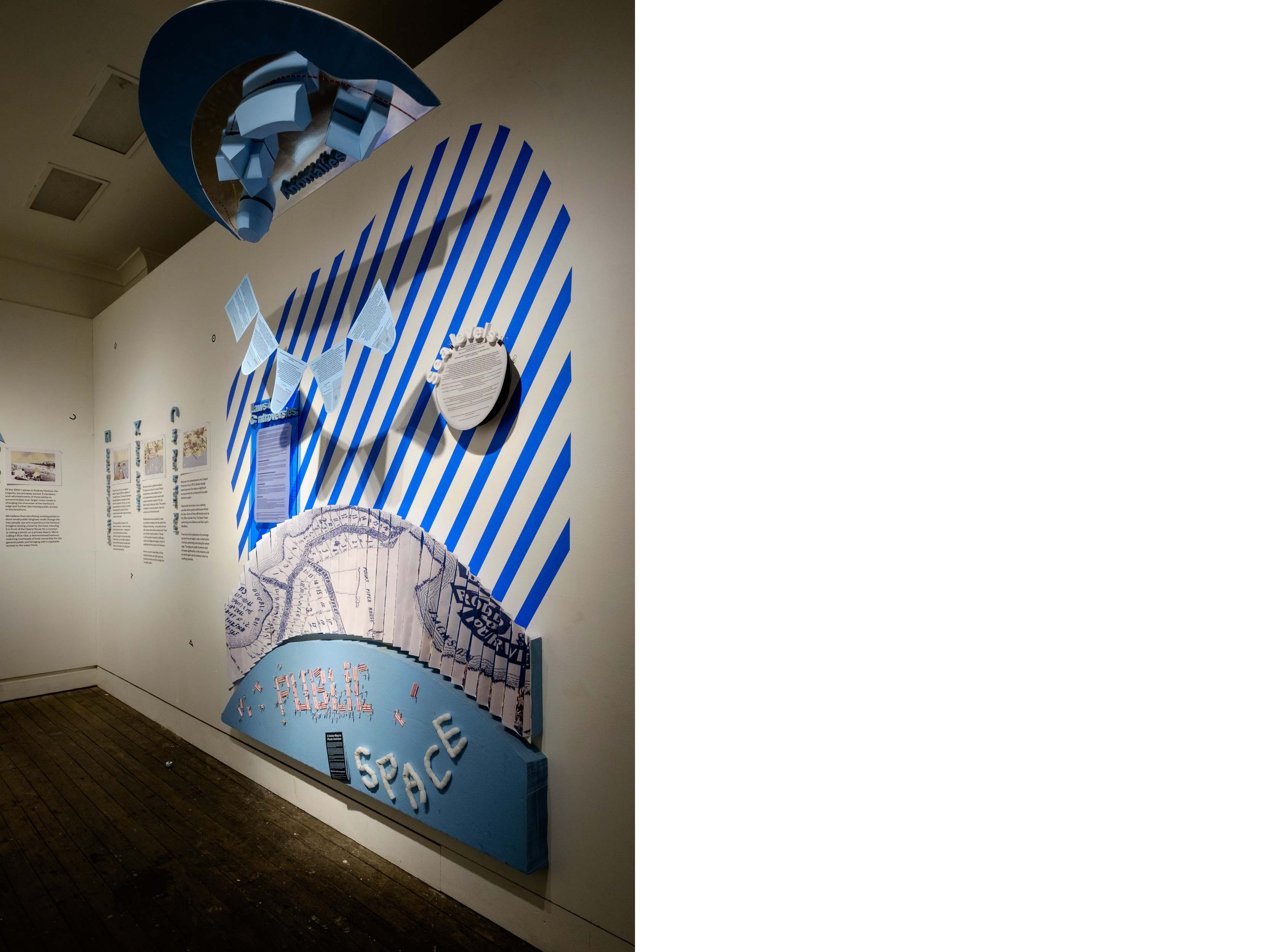 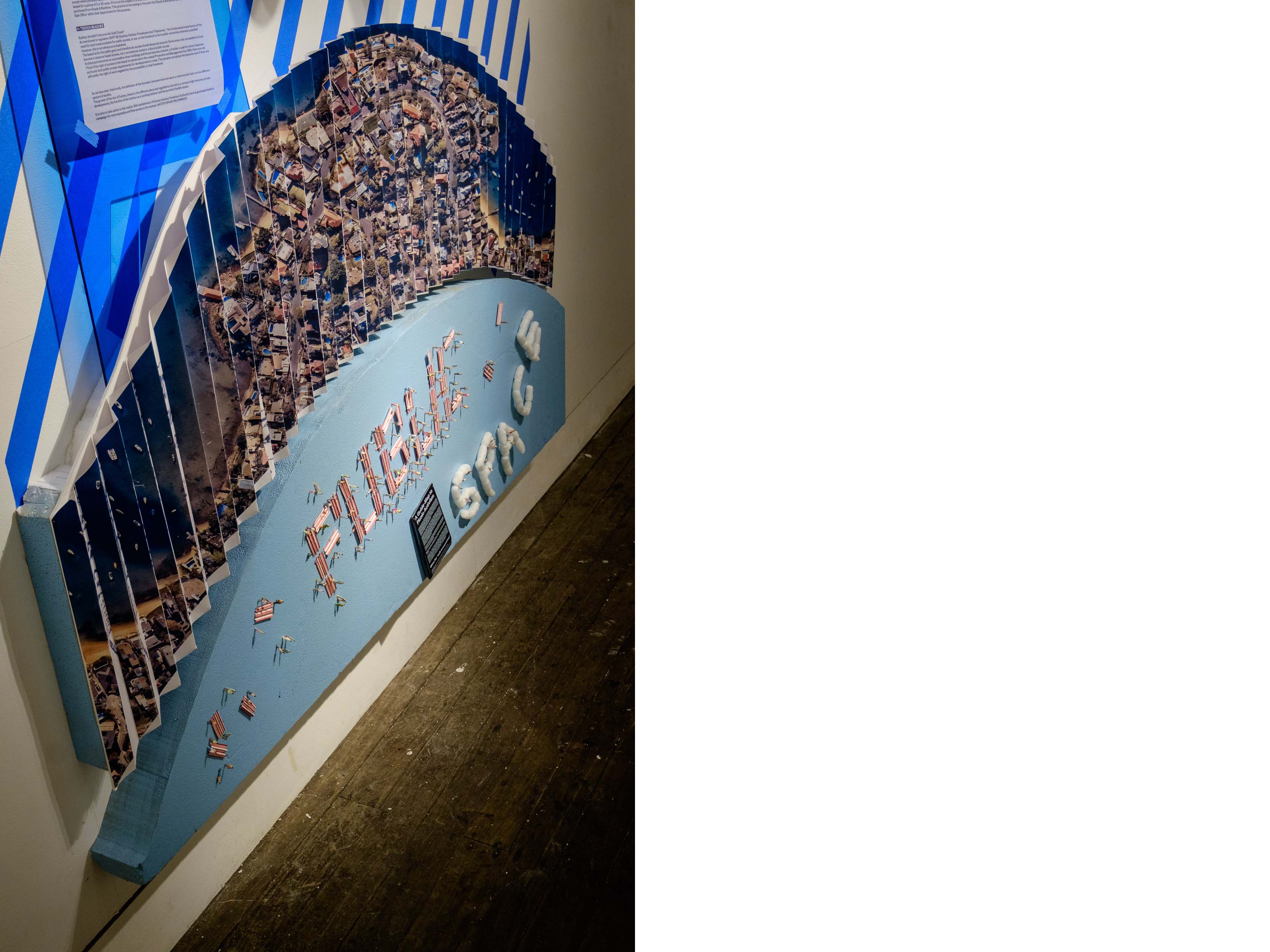 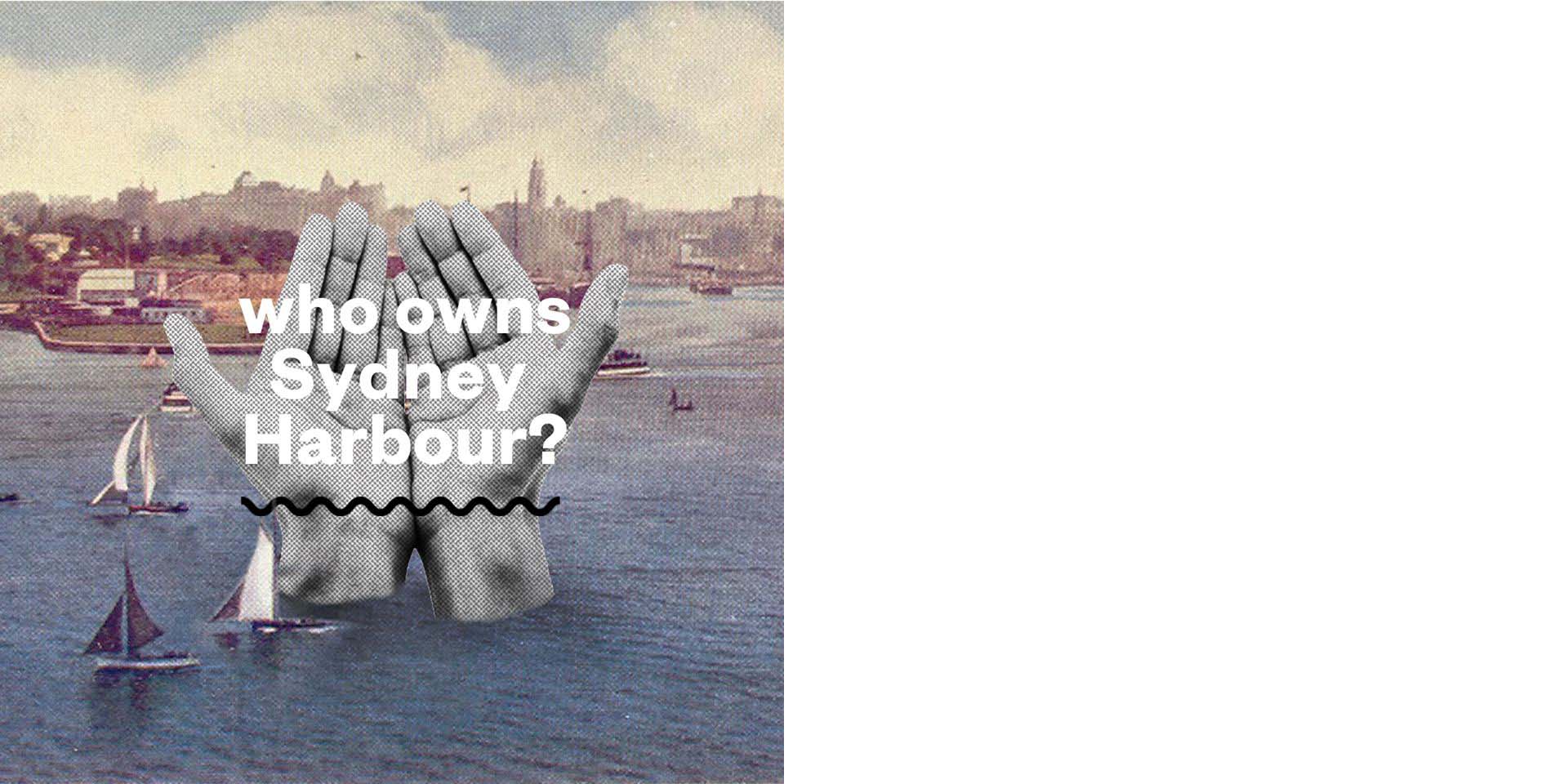 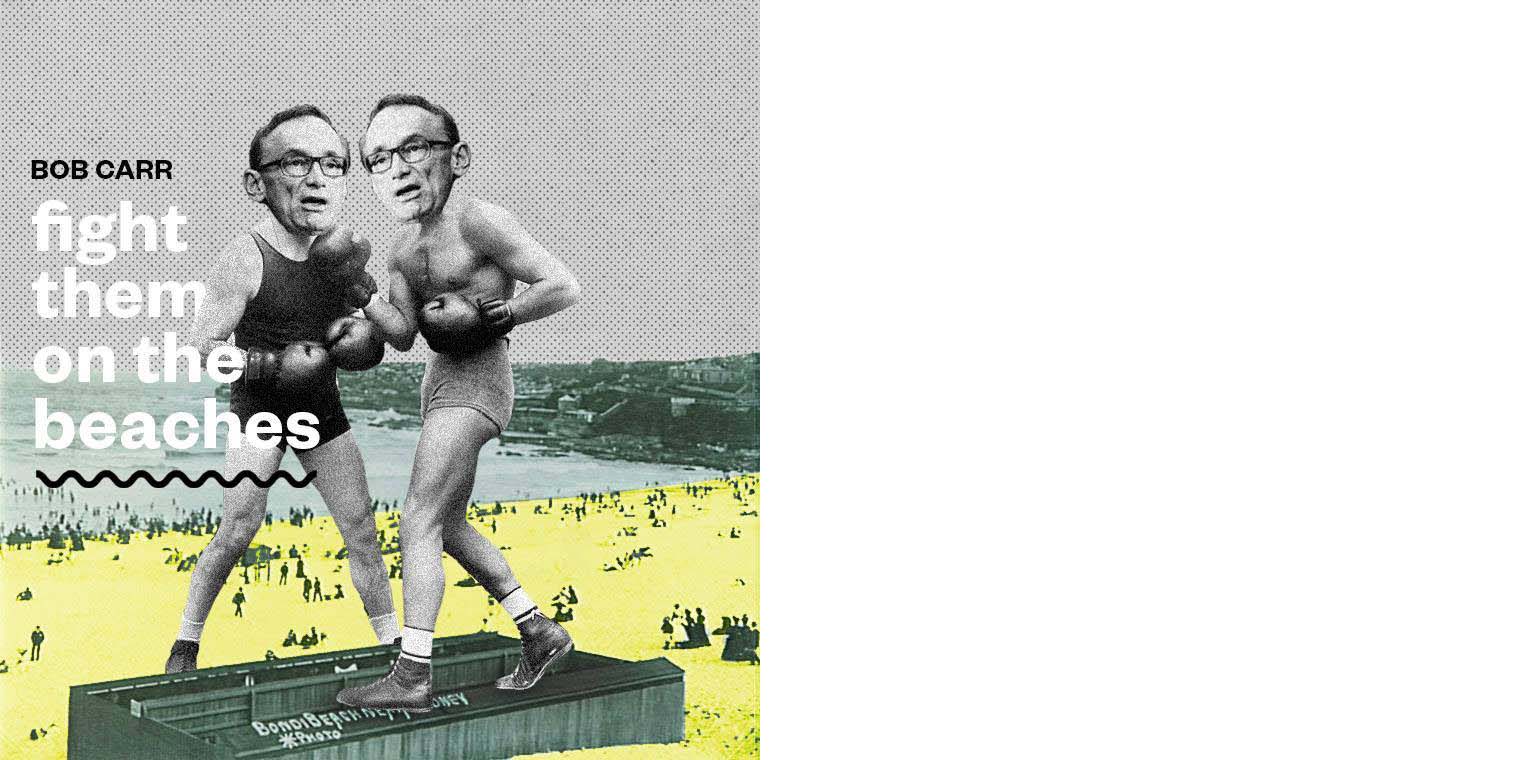 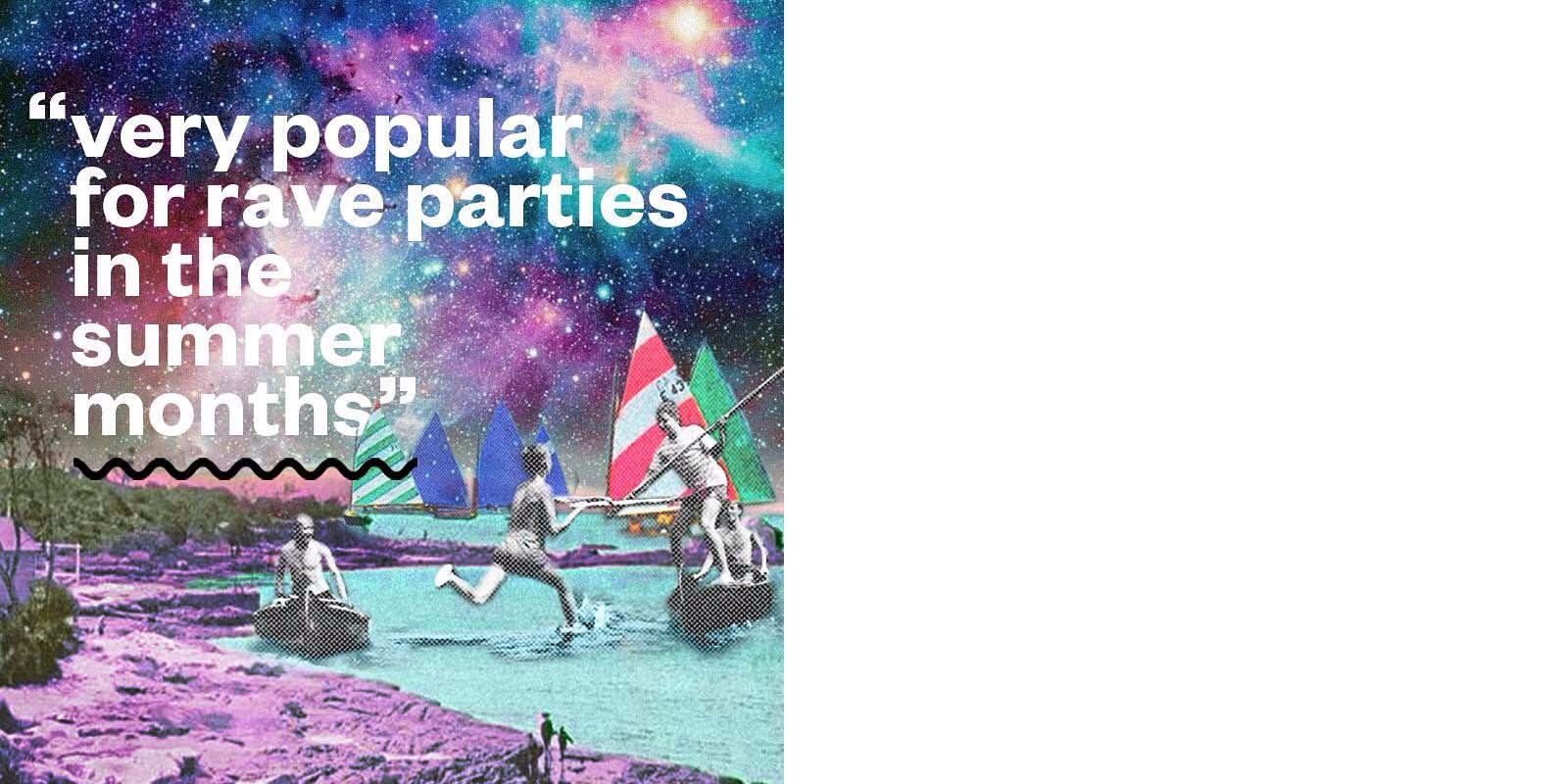 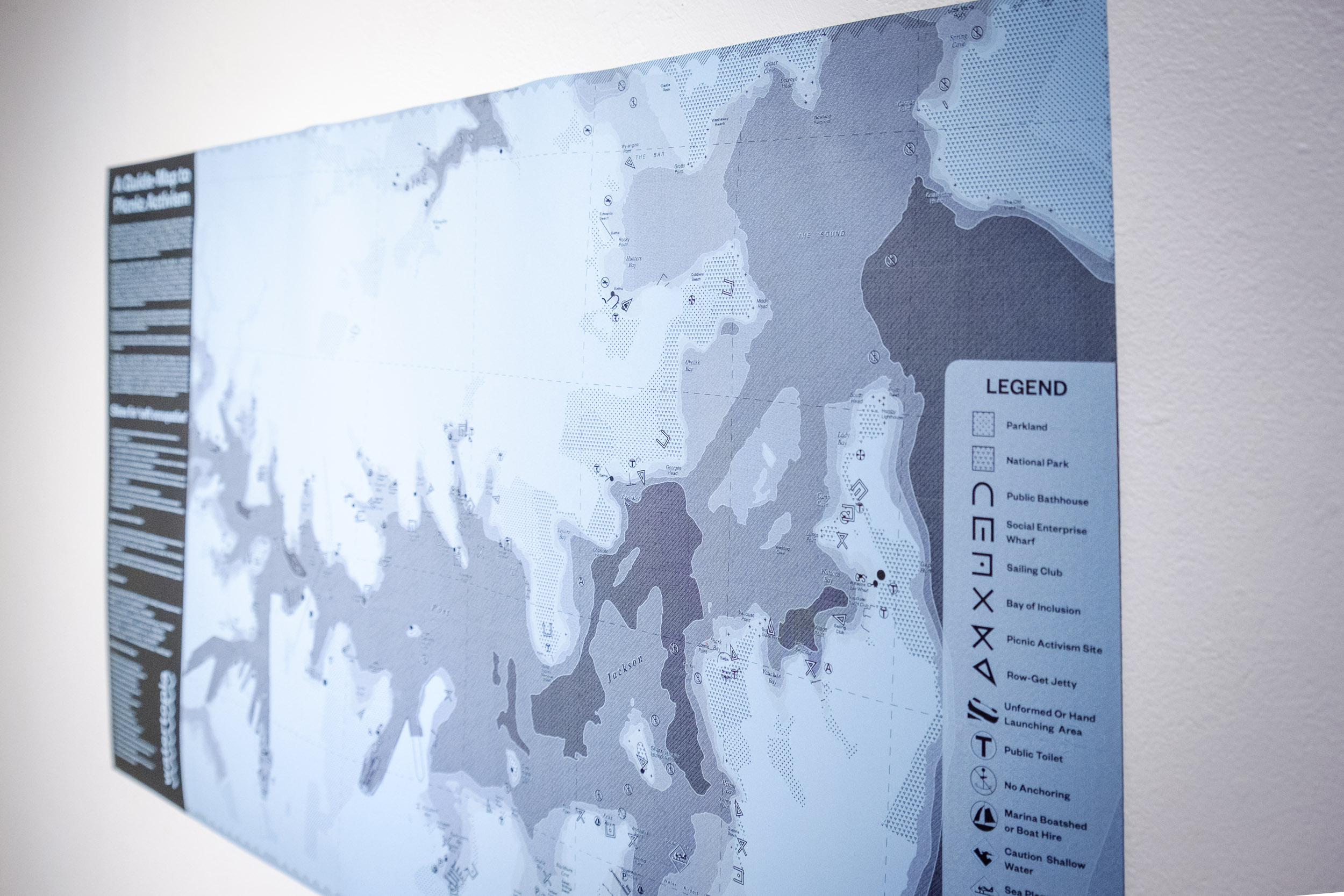 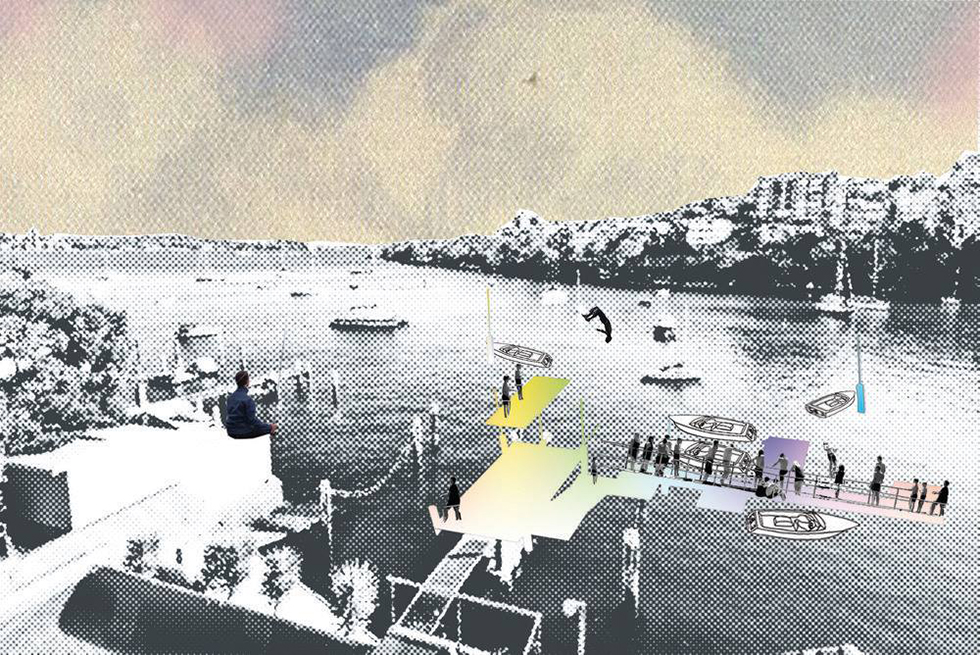 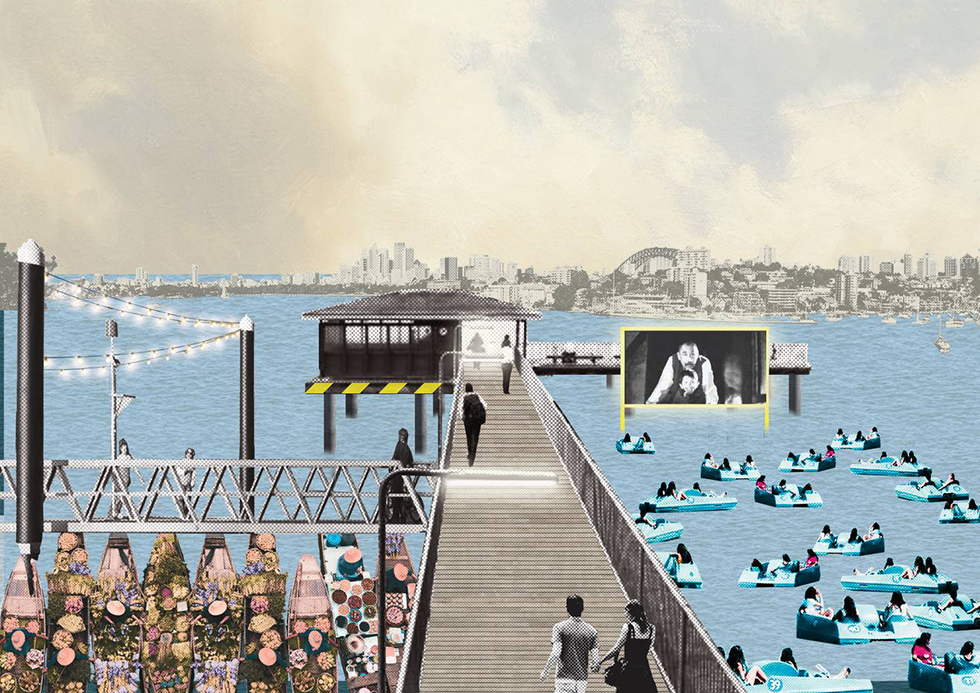 The story of Sydney Harbour is not the story of a unified Government Master Plan but the direct result of individual and collective action dating back to the history of settlement. What now governs this waterway and its foreshore is in excess of 8000 pages Legislative and Planning Frameworks.

This complexity and fragmentation, along with the lack of coordination of the different authorities, prevents a comprehensive understanding of this land.

Public space along the foreshore is one of the main victims: its access and use is in danger through both privatisation and capitalisation, the labyrinth of laws and authorities acting as the perfect accomplice.

Watertopia is a proposal for the future use of Sydney Harbour by reframing the existing infrastructure with a contemporary social and cultural agenda.  While building new infrastructure is crucial for any city, how could the simple act of changing existing rules-of-use allow for low impact economies to emerge and allow for a more accessible and contemporary public space on the foreshore? Watertopia is a research and public action project aimed at educating and engaging a new generation in the fight for the protection this land.

The project was made up of an exhibition at Gaffa Gallery, a day of public action at Kutty Beach and the launch of our Guide Map To Picnic Activism. The exhibition presented a proposal to change the Rules-of-Use for 5 simple, but instrumental pieces of Sydney Harbour infrastructure. They are simple low-impact interventions that utilise existing networks and infrastructure to allow emergent economies, not just in recreation but cultural production and the building of social capital. We believe that, in David Harvey’s words, the ‘freedom to make and remake ourselves and our cities is .. one of the most precious yet most neglected of our human rights.’

For our day of public action we used the 1989 PAN EUROPEAN PICNIC performance as inspiration to try and answer the question of Otto von Hamsburg:
What would Europe be without borders?
What would Sydney Harbour be if the ‘un-public’ became public?